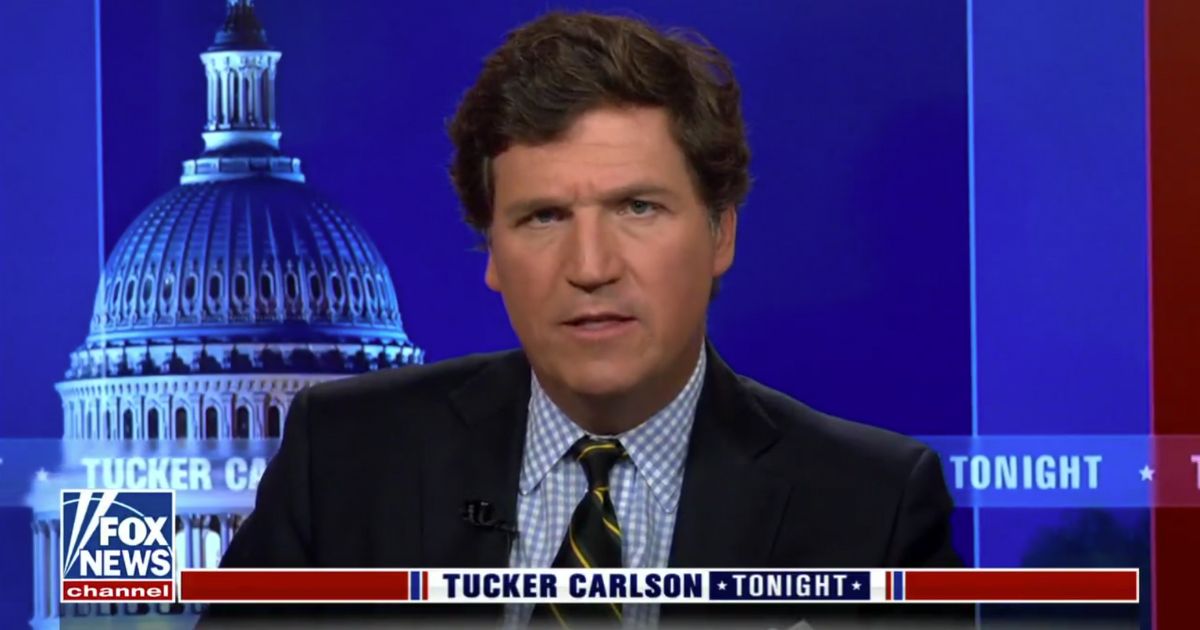 “One of the most extraordinary moments in the history of social media is unfolding right now as we speak. It began when Elon Musk took control of Twitter. When he bought the company, he promised to reveal its corruption, the extent to which Twitter engaged in politically motivated censorship, including the unlawful illegal censorship of American citizens at the direction of the U.S. government.”

Musk released the documents to journalist Matt Taibbi, who posted a lengthy thread on Twitter. The documents reportedly detail how company executives made moderation decisions and accommodated requests from the Biden campaign.

“Well, tonight, less than an hour ago, Musk began to make good on that promise. Twitter shared a trove of internal documents with Matt Taibbi of Substack, these documents are coming out as we speak and what they prove is very serious,” Carlson said. “Those documents show a systematic violation of the First Amendment, the largest example of that in modern history.”

Social media companies censored an Oct, 14, 2020 New York Post article reporting on emails from a laptop Hunter Biden left at a computer repair ship. The laptop was confirmed as authentic in March 2022 by the Washington Post and New York Times.

Twitter and the White House did not immediately respond to requests for comment from the Daily Caller News Foundation.