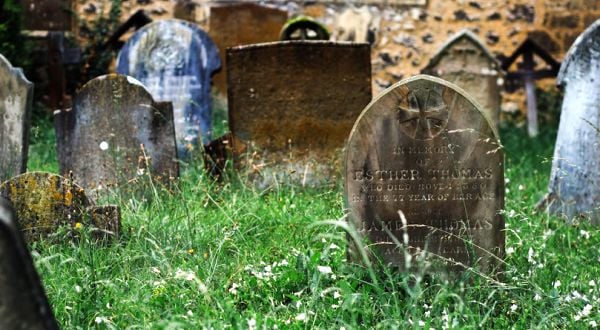 (FOX NEWS) – Ukrainian forces have lost between 10,000 and 13,000 soldiers in the war against Russia, according to a top advisor to President Volodymyr Zelenksyy.

In a Thursday night interview, Mykhailo Podolyak cited chief military officials when he revealed information that was detailed as "classified" by a Ukrainian armed forces spokesman earlier in the week.