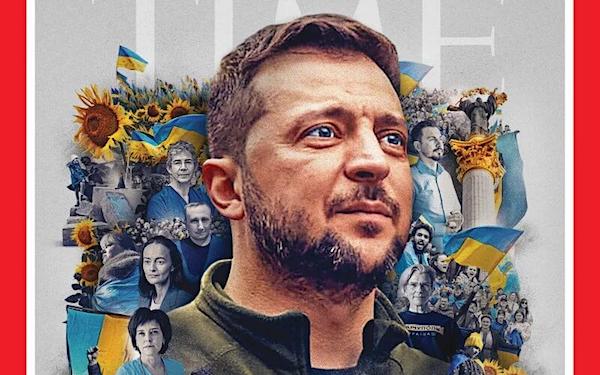 Volodymyr Zelensky named Time's Person of the Year for 2022

(YNET NEWS) -- Kherson was the first regional capital the Russians were able to capture since the invasion of Ukraine began, so when it was finally liberated by the Ukrainian armed forces in early November, about nine months after Russia's armed offensive began, it was the definition of a "big deal."

It wasn't just the locals who had to make do with no power and no running water for a long time. That was the least of it. It's the demoralizing feeling of having to live under occupation. Of having to wake up in the morning (after having barely slept since there's no power to heat your home) and see Russian soldiers everywhere, monitoring your every move and listening to your every word.

After living under a Ukrainian government that took care of them for so long, it's a jarring and disorienting feeling.