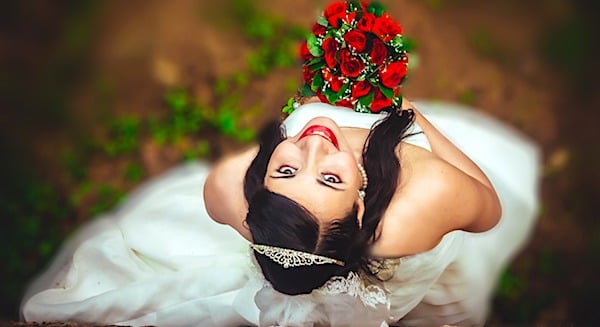 (Image by Omar Medina from Pixabay)

An American university has learned how much it costs, at least in one case, to violate the First Amendment religious rights protections of some students and a professor.

That's what the University of Idaho must pay to settle a federal lawsuit brought by students and one professor who were targeted for their speech.

The university also had to permanently rescind the no-contact orders they had issued against students Peter Perlot, Mark Mille and Ryan Alexander, who are in the Christian Legal Society, and professor Richard Seamon.

Officials with the Alliance Defending Freedom announced the settlement to the lawsuit that challenged the university officials' decisions to punish the plaintiffs for the religious content and viewpoint of their speech.

"Today’s university students will be tomorrow’s leaders, judges, and school administrators, so it’s imperative that university officials model the First Amendment freedoms they are supposed to be teaching their students," explained Tyson Langhofer, a lawyer on the case.

"We’re pleased to settle this case favorably on behalf of Peter, Mark, Ryan, and Professor Seamon, and we hope that it will encourage all public universities across the country to support the constitutionally protected freedom of students and professors to share their deeply held beliefs on campus."

Lawyers Laura Nammo and Jim Davids of the Christian Legal Society were co-counsel, and Nammo explained, "If we are to repair the current culture of political polarization, conversations among persons with differing viewpoints are essential. University officials’ censorship of such conversations needlessly exacerbates polarization and harms all students’ ability to learn from one another."

Will this outcome deter other colleges from pouncing on Christian students for their beliefs?
28% (44 Votes)
72% (111 Votes)

The problem was created when school bureaucrats issued no-contact orders against the students and professor because of an agenda by a leftist student, a woman.

That student demanded to know why the student group "requires its officers to agree with the orthodox Christian belief that marriage is between a man and a woman."

Miller explained that that is the only view of marriage affirmed in the Bible, and the leftist student argued with Miller about what the Bible teaches.

The professor then volunteered to arrange a discussion on the topic.

But the leftist student then "publicly denounced CLS's religious beliefs at a panel of the American Bar Association."

School officials immediately announced the "no-contact orders" against the students without giving them a chance to see allegations against them.

The university's payment essentially purchased the dismissal of the lawsuit.

At the time, Judge David C. Nye of the federal court in Idaho granted the students a preliminary injunction against the school, and several other procedural requests.

"Some may disagree with plaintiffs' religious beliefs," the judge wrote. "Such is each person's prerogative and right. But none should disagree that plaintiffs have a right to express their religious beliefs without fear of retribution. The Constitution makes that clear."

The judge said the fight involved freedom of speech, freedom of religion and equal protection.