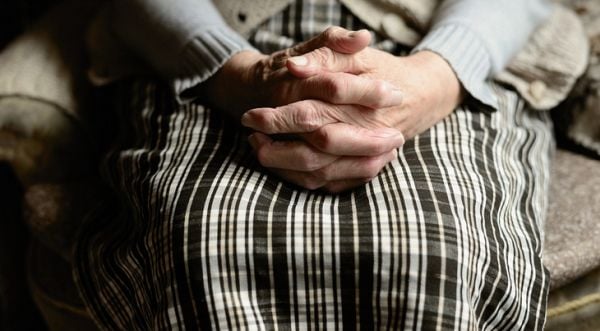 It's being called a victory for grandmothers, although it actually will help entire families.

A court in Wisconsin ruled that the state cannot ban people from making and selling homemade, shelf-stable foods directly to consumers.

Shelf-stable would mean foods like fudges, doughnuts and roasted coffee beans that do not need any refrigeration to stay safe.

It's the Institute for Justice that announced the victory in its court fight, citing the decision from Lafayette County Circuit Court Judge Rhonda L. Lanford.

She concluded that "Wisconsinites may use their own home kitchens to support their families with sales of safe foods," the IJ reported.

The organization explained the background: "Wisconsin was one of very few states that had banned virtually all sales of homemade food, requiring that people instead pay to utilize an off-site commercial kitchen. In 2017, a legal challenge from a group of home bakers led a Wisconsin court to declare the ban on baked goods to be unconstitutional. But Wisconsin continued to ban the sale of other homemade shelf-stable foods, like chocolates, candies, dried goods, and roasted coffee beans. This lawsuit, launched in February 2021, sought to change that."

"We are thrilled with the court’s decision," said Lisa Kivirist, a home baker and plaintiff in both the original and current lawsuits. "This win is going to be a game changer for so many in Wisconsin."

"Rising prices has left many people struggling to make ends meet, and any additional source of revenue for home-based food producers would be helpful to Wisconsin families like Dela’s. Dela said that a victory in the lawsuit could help her bed-and-breakfast business, and it would allow her to cook more than breakfast," the IJ reported.

Senior IJ lawyer Justin Pearson said, "Wisconsin’s own regulators repeatedly admitted that this ban made no sense and only existed because powerful groups like the Wisconsin Bakers Association pushed for it. Legislators are not allowed to hurt the little guy just because their powerful friends asked them to."

Now, said IJ lawyer Suranjan Sen, "If a grandmother wants to sell a piece of perfectly safe, homemade fudge to her neighbor, that is her right—and bureaucrats in Madison may not stand in the way."