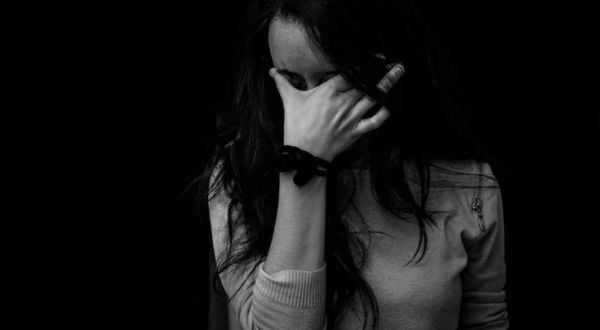 "Guards" dispatched by the government in New Zealand have statenapped a baby from the arms of his mother – in order to let surgeons do an operation on the infant using blood that could be tainted with the COVID-19 shots.

A devastating video has been posted on Rumble showing the moments "authorities" with the permission of a judge there "medically kidnapped" Baby Will.

A report at the Gateway Pundit documented how a court had taken away the parents' rights to the child and given them to the boys "pediatric heart surgeon and cardiologist" "for the purpose of consenting to surgery to resolve the obstruction and all medical issues related to that surgery, including the administration of blood."

The anti-parent ruling came from Ian Gault, a judge in the case.

Reports said the "guardianship" runs from this week until Will's full recovery, expected next month.

There was no indication that the judicial ruling addressed the multitude of possible side effects, up to and including death, that have been known to accompany the COVID-19 vaccinations.

It was Health New Zealand that went to Auckland High Court demanding the authority to take the baby and administer treatments that could include the use of tainted blood, a plan the parents had rejected.

The parents told a reporter Will has severe pulmonary valve stenosis and requires surgery, but they had concerns about the idea that blood donated for the procedure would be contaminated with the COVID vaccinations.

Cole confirmed Will is "in a stable condition."

There were several dozen unvaccinated volunteers willing to donate blood, but the government refused to cooperate.

WND had reported when the judge ruled he would not tolerate the parents' insistence on blood without the vaccine.

Those shots, in fact, have proven deadly to a large number of people since they were developed in response to the pandemic that apparently came out of a virus research lab in Wuhan, China.

According to Guardian, "New Zealand’s health authorities and blood service argued that allowing the parents to refuse vaccinated blood would set a dangerous precedent, in which patients could demand to pick and choose where their blood came from."

The Guardian reported that in New Zealand and in "other countries," those heading for surgery more and more are asking for blood donations from individuals who did not submit to the COVID shots-for-all agenda that was prevalent around the globe. Multiple side effects have been reported from those shots, often heart-related physical failures.

The surgery was scheduled for Friday night.