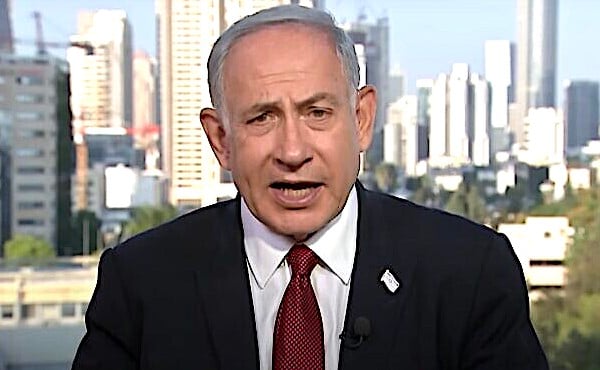 (TIMES OF ISRAEL) -- Likud leader Benjamin Netanyahu dodged answering whether he supported former US president Donald Trump’s planned bid to retake the White House Sunday, citing both appreciation for the one-time ally and disapproval of his recent dalliance with antisemitic figures.

Speaking to NBC’s “Meet the Press,” Netanyahu made clear he preferred not to weigh in on internal American politics and declined to definitively back Trump, with whom he had a vocal and unabashed allegiance when both were in office.

“Keep me out of it,” Netanyahu joked when asked by Chuck Todd about whether he would “like to see Donald Trump as president again,” calling the question a “landmine.”