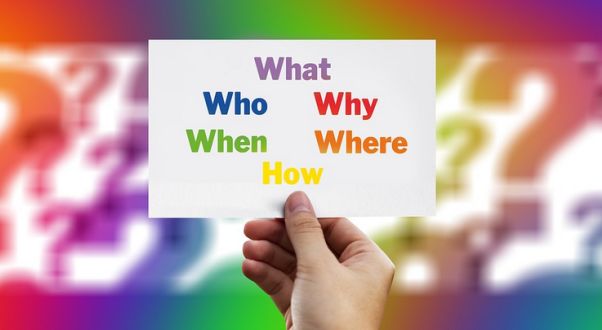 (MERCATORNET) – One way of gauging the power and impact of a social movement is to observe the sort of popular reaction it evokes, whether among its followers or its detractors. If we use this as the measure of impact, then there is no denying that the “woke” movement has made a real impact across much of the West, making its presence felt quite forcefully on social media and on university campuses.

A relatively small but vocal minority espousing woke beliefs has managed to attract international attention to their causes, in some cases ending the careers of those who violate their rules.

As described by Wikipedia, “woke” is an English adjective meaning “alert to racial prejudice and discrimination” that originated in African-American Vernacular English. By the second decade of this century, wokeness had come to be associated with a broader gamut of causes, in particular the identity and rights of a range of different groups seeking social acceptance and recognition, such as gays, transgender communities, and women.