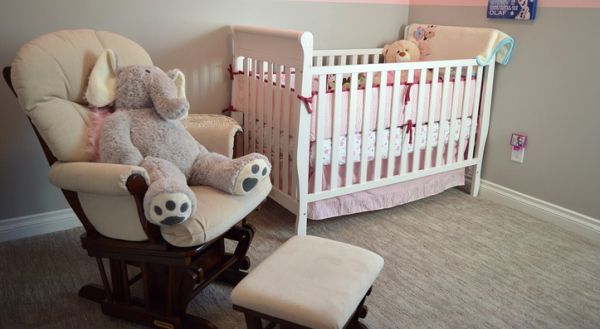 (CONSERVATIVE HUB) – Once someone has been missing for a few days, the chance of finding them dwindles quickly. Despite this, one family never gave up hope of finding their daughter, Melissa Highsmith, after a babysitter kidnapped her in 1971. Now, over 50 years later, her parents, Alta Apantenco and Jeffrie Highsmith, have reunited with their child.

In August 1971, Apantenco found a babysitter to look after her 21-month-old daughter while she was at work. However, after the caretaker picked up the child, she never brought her home. In the coming years, the family searched all over the nation for their baby girl, following clue after clue, each one eventually fading to nothing.

However, on November 6, Jeffrie Highsmith received the results of a DNA test showing he had a granddaughter he didn’t know. Melissa’s sister, Rebecca Del Bosque, researched Ancestry.com and realized the mystery person was likely the child of their missing sister.