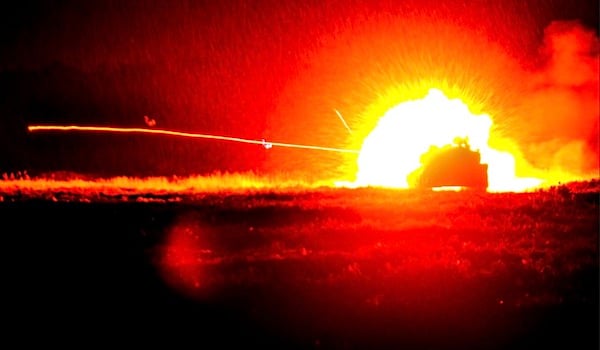 (JERUSALEM POST) -- Pope Francis called for an end to the war in Ukraine and other conflicts in his Christmas message on Sunday, saying the world was suffering from a "famine of peace."

Delivering the 10th Christmas "Urbi et Orbi" (to the city and the world) blessing and message of his pontificate, he also urged people to look beyond the "shallow holiday glitter" and help the homeless, immigrants, refugees and the poor in their midst seeking comfort, warmth and food.

"Let us see the faces of all those children who, everywhere in the world, long for peace," he said, speaking from the central balcony of St. Peter Basilica, the same spot from which he first emerged as pope when he was elected on March 13, 2013.