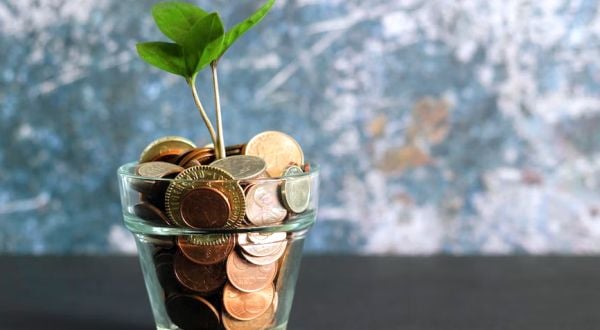 On Nov. 28, 13 Republican attorneys general urged FERC to determine whether Vanguard should be allowed to buy utility stocks, as the company has allegedly colluded with other asset managers via NZAM and pressured utilities to reduce fossil fuel use which would have violated federal law, according to legal documents. Vanguard is now withdrawing from NZAM as the company wants to prove to investors that it makes climate-related investing decisions independently and does not want to restrict its investment options, according to a company press release.

“Vanguard’s decision to leave the Net-Zero Asset Managers initiative is a victory for the retirement accounts of hard-working Kentuckians and the energy needs of our Commonwealth,” Kentucky Attorney General Daniel Cameron said in a statement. “This is an important step toward stopping ESG driven policies that endanger Kentucky’s economy and threaten the availability of affordable and reliable electricity.”

More than 290 companies, including asset manager BlackRock, are signatories of NZAM, which already manages $66 trillion in assets and pledges to help the world produce “net-zero” carbon emissions by 2050. In May, Vanguard, which manages roughly $7 trillion in assets, touted its commitments to the alliance’s aims and pledged that $290 billion would be invested in companies that have promised to produce “net-zero” carbon emissions by 2050, according to Reuters.

The Republican attorneys general previously stated that Vanguard’s commitments to environmental, social and corporate governance (ESG) investing mean that the company has violated its previous promises to FERC, in which the company said it would not exercise control over the companies or affect electricity prices. The officials further stated that Vanguard’s climate commitments could force utilities to shut down coal or natural gas-producing facilities early, driving up electricity prices.

“It is unfortunate that political pressure is impacting this crucial economic imperative and attempting to block companies from effectively managing risks — a crucial part of their fiduciary duty, Kirsten Snow Spalding, vice president of the investor network at the sustainability nonprofit Ceres, said in a statement provided to the Daily Caller News Foundation. Ceres is a founding member of NZAM.

Vanguard referred the Daily Caller News Foundation to its statement.