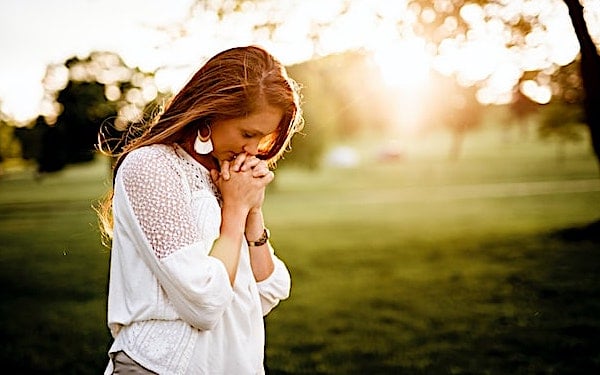 (Photo by Ben White on Unsplash)

A recent report found that Catholic churches have suffered 118 attacks since the leak of the Supreme Court draft majority opinion on Dobbs v. Jackson Women’s Health Center in May 2022.

Churches and pregnancy centers across the United States came under attack after the opinion was leaked to Politico, indicating that the Supreme Court intended to overturn Roe v. Wade. CatholicVote (CV) updated its tracker Sunday that keeps track of assaults on Catholic Churches and found that 118 churches had reported attacks since May 2022.

The attacks included vandalism, firebombing, assaults, satanic messages and even statues being beheaded, according to the report.

“Crucially, while a handful of the attacks have included thefts, the vast majority have only involved property destruction, indicating that the primary motive is not material gain,” the report stated.

The report noted the attacks were the most recent update in an increasing trend of violence against Catholic institutions since the riots following George Floyd’s death in 2020. Since May 2022, 275 churches reported that they had been the target of vandalism and property damage.

California had the most incidents at 49, with New York coming in second at 28 and Pennsylvania reporting 19, according to the report. Some churches were attacked multiple times and only 25% of the cases have ended with an arrest.

Brian Burch, president of CV, implored Merrick Garland, U.S. Attorney General, in May 2022, to warn protestors that attacking churches would violate the Freedom of Access to Clinic Entrances Act and result in punishment “to the full extent of the law.”

“No religious believer in America should fear for their safety while attending church this Sunday, or any day,” Burch wrote. “We once again call on all responsible leaders in Washington to condemn and stop these dangerous threats before they result in violence.”

On June 7, 2022, the National Terrorism Advisory System released a bulletin warning religious communities to be on alert for heightened threats due to “several high-profile events.” The most recent attack happened at a church in Pennsylvania on Jan 20 after a “memorial to aborted babies was defaced.”

CV and the AG’s office did not respond to the Daily Caller News Foundation’s request for comment.