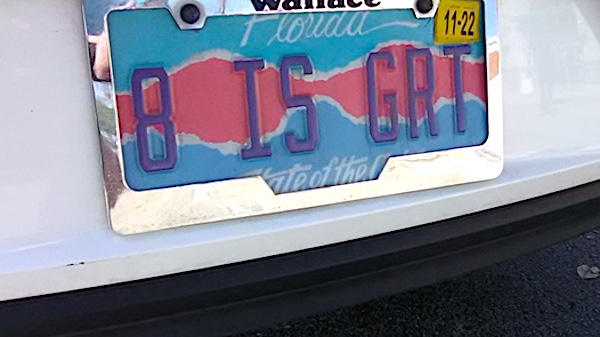 (TIMES OF ISRAEL) -- Parents of an 8-year-old transgender student said Tuesday that they had been informed by the Education Ministry that the boy would be forced to move from a religious school in central Israel midway through the academic year, and that they planned to appeal the decision.

The child has not yet been transferred and no decision has been made on where he will go to school.

The boy’s parents told the Kan public broadcaster their child was being punished for who he is.