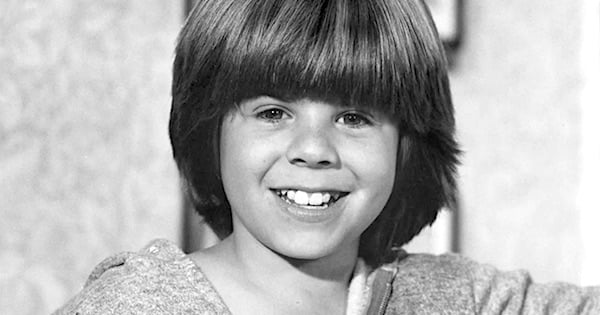 Adam Rich, as a child star on ABC's 'Eight Is Enough' in the 1970s (ABC Photo Archives)

When news broke on Sunday that former "Eight Is Enough" actor Adam Rich had passed away, Aames and Buckley took to their respective social media accounts to pay tribute to their friend.

"This morning Winnie woke me with the heartbreaking news of Adam Rich's passing," Aames wrote on Facebook. "I'm gutted. Adam was more than a colleague. He was very much my only little brother. A lifelong friend."