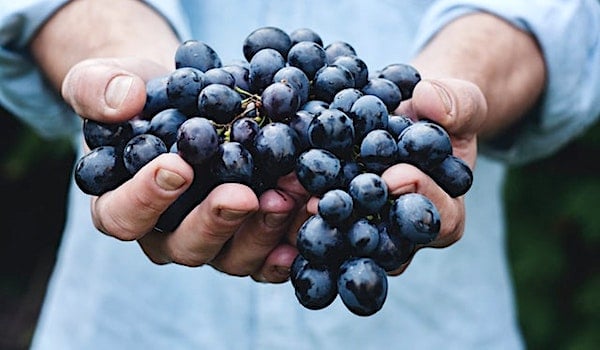 (Photo by Maja Petric on Unsplash)

The border is closed. Inflation was "zero." Gasoline prices are lower than they were at the beginning of Joe Biden's term. And now, food prices are falling.

The above misstatements on the part of Biden may have been politically correct, but they had little connection to reality, as Biden's actions have literally left the southern border wide open for millions of illegal aliens to enter, and have caused a huge explosion in the average family's gasoline and home heating costs.

Inflation, after blowing up family budgets with a disastrous 9.1% mark last summer, still is at a white-hot 6.5% in the most recent assessment.

Now a new report from Just the News pointed out that Biden was touting "falling food prices."

The problem is they "are actually rising."

The report noted, "President Joe Biden touted falling food prices Thursday, but the latest federal data shows the price of food is actually on the rise and has been for more than a year. The U.S. Bureau of Labor Statistics released new inflation data Thursday that showed the overall consumer price index dropped 0.1%, driven in part by a decrease in energy prices."

Biden claimed on social media, "For the sixth month in a row, yearly inflation is down. It might be rising in economies around the world, but it's coming down here. And gas prices, food, and more are following. That adds up to a break for families and proof that my plan is working."

But the BLS confirmed that the food index increased 0.3% over the month of December, "with the food at home index rising 0.2%."

Later Biden tried to explain his comments by saying that food prices were rising more slowly.

Some of the other category increases have been 8.4% for fruits and vegetables and "other food" up 13.9%.

The report confirmed, "Overall, these figures are much higher than when Biden took office, since prices had largely already begun rising before this time last year on a range of goods and services, including food."

Biden has blamed Russian President Vladimir Putin for higher food prices. But the food prices under Biden's policies already had surged before the Russian invasion of Ukraine happened.