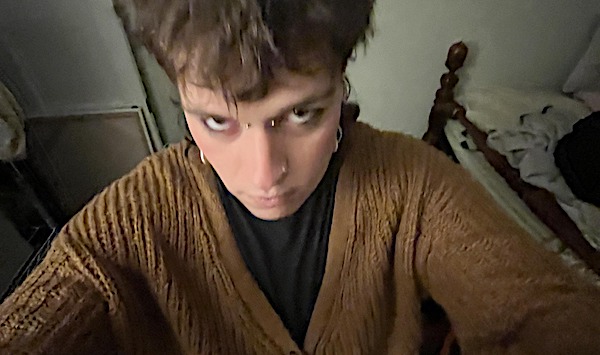 It appears that the child of Democrat House Minority Whip Katherine M. Clark was arrested for assaulting police as part of an #antifa event in Boston last night.

According to the Boston Police Department, at about 9:30 pm officers responded to a protest at the Parkman Bandstand Monument located in the Boston Common. "Upon arrival officers observed an individual defacing the monument with spray paint. The tagging read 'NO COP CITY' and 'ACAB,'" authorities stated. The phrases are commonly utilized by anti-police Antifa activists, including the ones rioting in the Atlanta "autonomous zone."

Last night, my daughter was arrested in Boston, Massachusetts. I love Riley, and this is a very difficult time in the cycle of joy and pain in parenting.

This will be evaluated by the legal system, and I am confident in that process.

The suspect was later identified as Jared Dowell, 23, of Melrose. AntifaWatch pointed out that the suspect is likely the child of the Democratic politician.

FREE SPECIAL INVESTIGATIVE REPORT ON ANTIFA! What exactly is ANTIFA and what are its real goals? Why does it viciously attack America at every opportunity, causing former President Trump to call it a "domestic terror group"? WND is offering an original, in-depth investigative report on ANTIFA – absolutely FREE! Sign-up here for your copy of this powerful 22,000-word e-book, which will be delivered to you immediately!