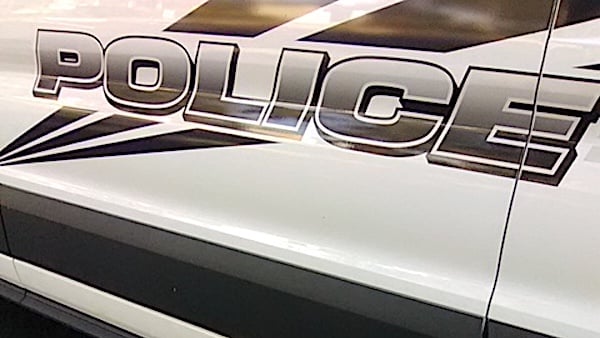 During 2021, the most recent statistics available, police in Scotland logged more than 900 cases – without a single crime. That means, more than 900 people were identified in police records as having offended, even though there was no crime committed.

According to a report from the Christian Institute, the cases involve "non-crime hate incidents."

According to Police Scotland, the so-called "hate" incidents must be recorded when behavior that is not criminal is "perceived" to have been motivated by "malice or ill-will" based on race, religion, sexual orientation, disability or transgender identity.

It was just last year that the Court of Appeal in London said a similar guidance for England and Wales illegally interfered with free speech.

According to the report, "the figures obtained by Index on Censorship revealed that Police Scotland logged 928 incidents in 2021. The most recent data also shows that 625 NCHIs were recorded in the first half of 2022 alone. Since 2017, the total number of cases has risen each year."

The report noted, however, that there is no law against "feeling offended."

That was confirmed by columnist Euan McColm in the Press and Journal, who said, "The law does not exist to protect us from feeling offended. If we do not defend the principle that the right to free speech is fundamental to a healthy democratic society, then we are on a slippery slope."

His warning was blunt. He cited statistics showing how few crimes are actually solved, and then said, "The reason I reach for these statistics is to underline the scandal of officers being involved in recording incidents where no law has been broken."

He explained, "In 2021, Police Scotland logged 928 incidents of 'malice and ill will,' where no crime had been committed – more than twice the number in 2017. The recording of these so-called 'hate incidents' means people who have adhered to the laws of the land have their names on a police database. This, I think, is chilling. The free speech watchdog Index on Censorship thinks so, too."

He said, "It is undoubtedly true that some people seem to revel in causing offense, but there is no law against being an arse. The law does not exist to protect us from feeling offended. All significant social progress down the centuries has offended someone. Often it has offended powerful groups. If we do not defend the principle that the right to free speech is fundamental to a healthy democratic society, then we are on a slippery slope."