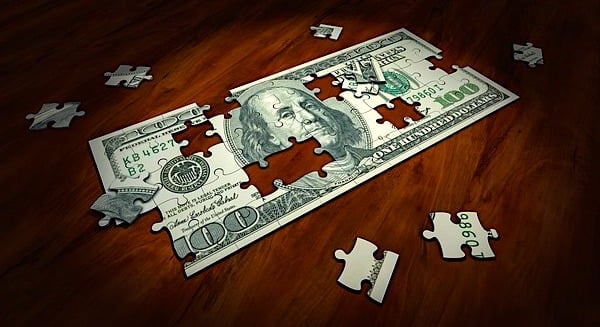 Representative Chip Roy (R-Texas) has introduced legislation to defund the World Health Organization (WHO) over its longtime pro-abortion agenda.

In a press release, Roy said the bill is necessary, and believes the United States should stop giving the WHO money. “Funneling millions of taxpayer dollars to the corrupt World Health Organization that serves the Chinese Communist Party is a slap in the face to hardworking American families struggling under record high inflation, and to all those whose lives and livelihoods were ruined and destroyed by the COVID pandemic,” he said.

“The WHO not only regularly promotes abortion and radical gender ideology but also praised China for their ‘leadership’ at the beginning of COVID-19 and has done nothing to hold the CCP accountable for the spread of COVID-19. It is far past time for Congress to use its power of the purse to cut off US funding to this corrupt international body just like the Trump Administration did.”

The Trump administration successfully defunded the WHO, though the reasoning was due to WHO’s supposed mishandling of the COVID-19 pandemic — and funding was reinstated under the Biden administration.

The WHO is known for its radical pro-abortion ideology. Last year, it demanded that every country in the world legalize abortion — throughout all nine months of pregnancy, with no restrictions. These guidelines were allegedly written by pro-abortion groups around the world. WHO also called abortion an essential service during the COVID-19 pandemic, and partnered with Planned Parenthood to promote abortion and deride abstinence as “harmful.”

Additionally, it has forwarded ableist talking points, calling Down syndrome an extreme “birth defect” to be “prevented.” As many pointed out in response, Down syndrome is not a birth defect, and does not need to be prevented — and the only way to supposedly “prevent” it would be through an abortion following a prenatal diagnosis.

The WHO’s consistent pro-abortion agenda is unacceptable for any country that values life, and taxpayer dollars should not support an organization which so strongly aids and abets the abortion industry.