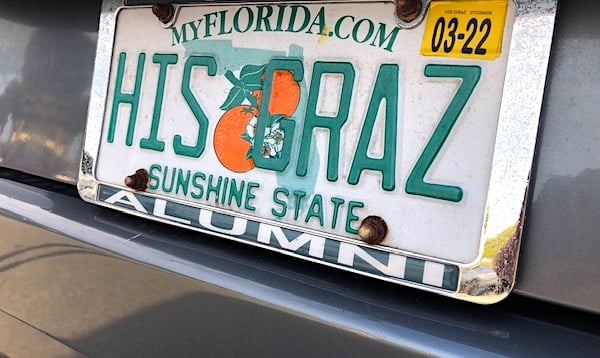 A New College of Florida (NCF) Board of Trustees member recently appointed by Republican Gov. Ron DeSantis clashed with board officials by requesting to open every meeting in prayer.

DeSantis appointed six new members to the NCF board of trustees earlier this month, a decision anticipated to move the college’s mission in a more conservative direction. Eddie Speir, one of the new appointees, announced on Twitter that he requested to begin every board meeting with prayer; however the request was denied by board chair Mary Ruiz and legal counsel David Smolker.

“Chair Ruiz and General Counsel Smolker have simply acted out of a passive [acquiescence] to the religious dogma of wokeness prevalent in Universities across America today,” Speir told the Daily Caller News Foundation. “It is clear to me that they do not have the qualities of, ‘free thinking, risk taking and trailblazing’ articulated in NCF’s tagline. NCF needs new leaders in these positions.”

He told the DCNF that he will recommend electing a new chair and counsel for the Board of Trustees at the Jan. 31st meeting.

1/ I have been informed that my request was denied by Chair Ruiz as she was consulted by our legal counsel, David Smolker and it was determined that this is not allowed. I disagree with this decision. https://t.co/bVMptuVFvr

Speir cited the 1983 Supreme Court decision Marsh v. Chambers, which ruled that it is not a First Amendment violation for a prayer to be led ahead of a legislative meeting, in his Twitter thread as a reason to support prayer before the meetings. He tweeted that it “would be different” if the prayer was mandated or used to influence board member’s decisions.

3/ @NewCollegeofFL The analysis would be different if town board members directed the public to participate in the prayers, singled out dissidents for opprobrium, or indicated that their decisions might be influenced by a person’s acquiescence in the prayer opportunity.

In his request, Speir argued that it was reasonable to begin board meetings with a prayer since God is referenced in the oath taken by board members. He posted a photo of his certified oath of office in which members pledged to “support, protect, and defend” the Florida constitution “so help me God.”

“It just seems reasonable to ask for God’s help, and also thank Him for our liberties,” Speir told the DCNF. “That’s part of our Constitution, to thank Almighty God for the liberties that we have and to ask His help in the business that we have at hand.”