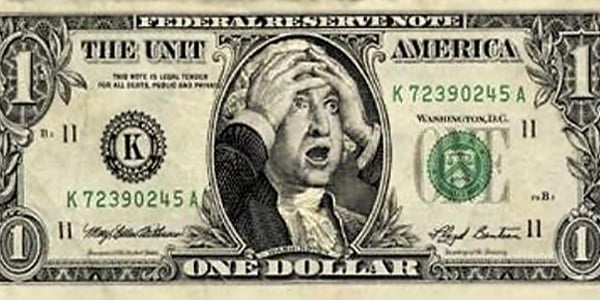 A Texas man released on a $2 bail for allegedly choking and kidnapping his former girlfriend was rearrested within days for continuing to threaten her, KHOU 11 reported.

Aubrey Taylor was arrested after allegedly holding his former girlfriend hostage, choking and terrorizing her on Dec. 27 in Harris County, Texas. He was offered a $2 bond — $1 for each count — during his court date on Jan. 13 and was rearrested on Jan. 18 for violating court orders and allegedly threatening the victim, according to KHOU 11.

“Repeat offender accused of beating woman gets $1 bond. Horrific,” said Republican Texas Gov. Greg Abbot on Twitter. “Texans must feel safe in their communities. This session, we will eliminate the easy bail policies that allow dangerous criminals back onto our streets.”

After Taylor was rearrested, his bond was set at $45,000 for the kidnapping and $15,000 for the assault charge, KHOU 11 reported. This is not the first time Taylor has been charged with a violent crime; prior to his current charges, Taylor had eight prior felony convictions, according to Yahoo News.

“If I’m outraged, I can’t imagine what the victim in this case must be going through considering all she did,” said Andy Kahan of Crime Stoppers to Fox News.

The arrest comes after Texas passed Senate Bill 6 in 2021, which prohibits violent offenders from being released on their own recognizance, according to the Texas Tribune. Judge Josh Hill, responsible for setting the bail at $2 for Taylor, denies that his decision to do so was in retaliation to the new law.

Hill did not respond to a request for comment from the Daily Caller News Foundation.