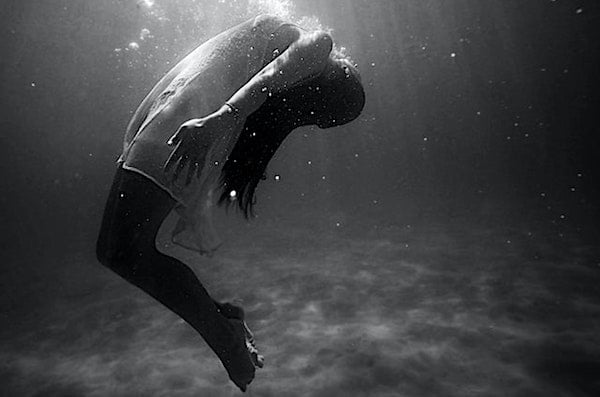 (Photo by Christopher Campbell on Unsplash)

The Seattle-led county surpassed its 2021 drug overdose death total within the first 9.5 months of 2022, with 70% of the confirmed deaths involving fentanyl, according to a Seattle and King County Public Health Department (KCPHD) report. The continually-climbing fentanyl-related death toll means the Medical Examiner’s Office “is now struggling with the issue of storing bodies,” regularly exceeding their finite cooler space, Khan said during a King County Board of Health meeting, KTTH reported.

A public health spokesperson said increasing fatal overdoses are “not the only source” of morgue capacity issues, according to Fox News.

“Even prior to the recent rise in fatal overdoses we were facing capacity issues due to the increased volume of deaths in conjunction with King County’s rapid population growth,” they said.

Seattle business owners previously told The Daily Caller News Foundation of drug users disrupting their businesses, with worries about theft and public safety persisting. Former Seattle firefighter Steve Collins blamed drugs for many of the city’s encampment fires, which have risen significantly in the past two years.

WND News Services
These reports are produced by another news agency, and the editors of WND believe you'll find it of interest.
China denies balloon mysteriously flying over U.S. military sites is for spying
Montanans had asked state rep if they could 'take a shot' at Chinese spy balloon
Biggest Rolex online reseller cuts jobs as watch prices continue downward spiral
How unions funded by forcing workers to pay up leaves them 'worse off'
Reparations to blacks would open 'a Pandora's Box' of demands
See more...