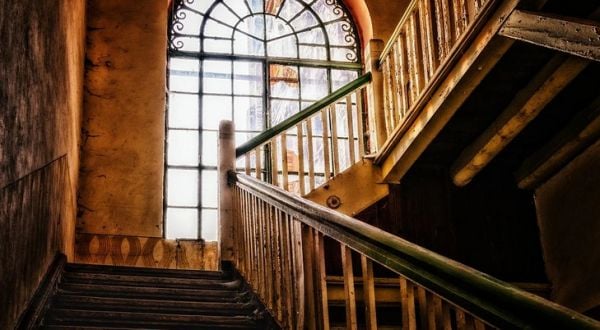 (FOX NEWS) – An employee at Row, one of New York City's best-known hotels, became a whistleblower Wednesday after he released video and photos of illegal immigrants trashing the hotel and leaving fresh food out to rot. "It’s a disgrace," Row NYC employee Felipe Rodriguez said on "The Ingraham Angle."

"The chaos that we see at the Row today is [caused] by migrants being drunk, drinking all day, smoking marijuana [and] consuming drugs," Rodriguez said.

He also said that the Row is struggling with "domestic violence" among migrants, young people "having sex in the stairs," and a fight between a migrant and a hotel security officer.