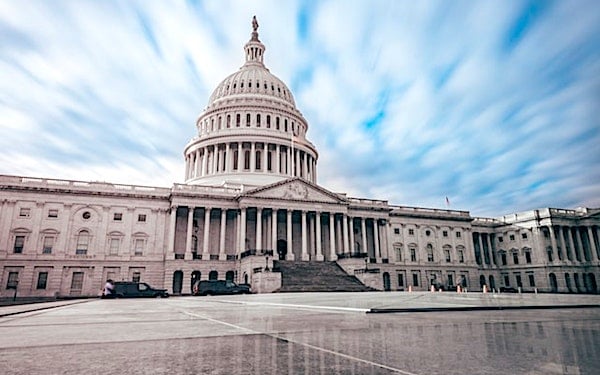 (Photo by Andy Feliciotti on Unsplash)

Members of Congress already are reined in by the Constitution. The president, too, has significant influence over what they do. And the Supreme Court, of course, has the power to determine whether Congress' actions follow the Constitution or not.

But U.S. Sen. Ted Cruz, R-Texas, is proposing a new limit on members: the time that they are in power in Washington.

The Daily Caller reports Cruz is proposing a constitutional amendment that would force members of Congress to abide by term limits.

And then they go home.

Without those limits, some, like Joe Biden, spend virtually their lifetimes in Washington offices, acquiring power and more.

"Term limits are critical to fixing what’s wrong with Washington, D.C. The Founding Fathers envisioned a government of citizen legislators who would serve for a few years and return home, not a government run by a small group of special interests and lifelong, permanently entrenched politicians who prey upon the brokenness of Washington to govern in a manner that is totally unaccountable to the American people," the senator told the Daily Caller in a statement.

"Terms limits brings about accountability that is long overdue and I urge my colleagues to advance this amendment along to the states so that it may be quickly ratified and become a constitutional amendment," he said.

The requirements for such as change would include approval from two-thirds of the members of the House and Senate as well as adoptiong by three fourths of the states.