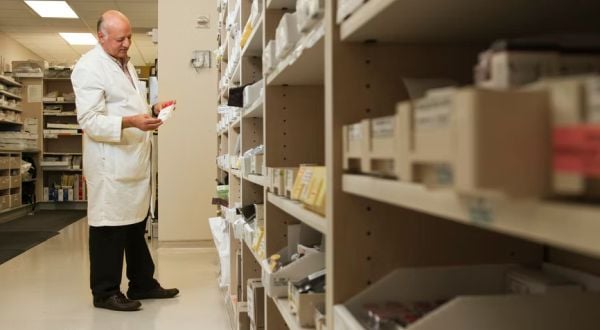 (FOX BUSINESS) – A former nurse practitioner for a CVS Health Corp clinic claimed discrimination in a suit filed Wednesday after she had been fired for refusing to prescribe birth control, as it violated her personal religious beliefs

J. Robyn Strader filed the lawsuit in a Fort Worth, Texas, federal court and said that her refusal to prescribe birth control due to her Baptist beliefs had been accommodated for six years before CVS changed its policy.

Strader accused her former employer of violating religious protections in the workplace guaranteed under Title VII of the Civil Rights Act of 1964.