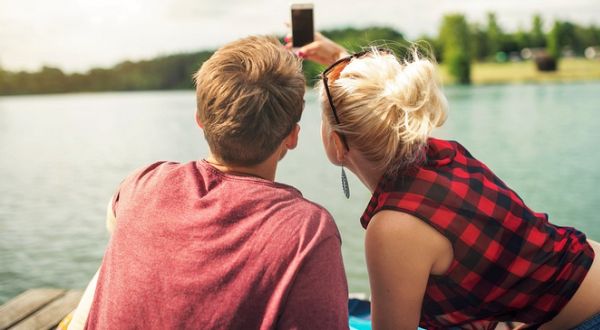 (THE LID) – A New York professor says that Generation Z is too brittle and jeopardizes America’s future, especially if a war happens because they will be useless in combat.

Backing up that statement is, “Pentagon and Army Major Jon-Marc Thibodeau believe that Generation Z’s skeletons are weaker for various reasons. The dubbed 'Nintendo Generation' has listed that a sedentary lifestyle has affected the skeletons of the current-day soldiers, making them easier to break when transitioning from a civilian lifestyle into the military.”

Jonathan Haidt, a prominent social psychologist at New York University, explained it in the Wall Street Journal, saying that Gen Z could be the death of us all.