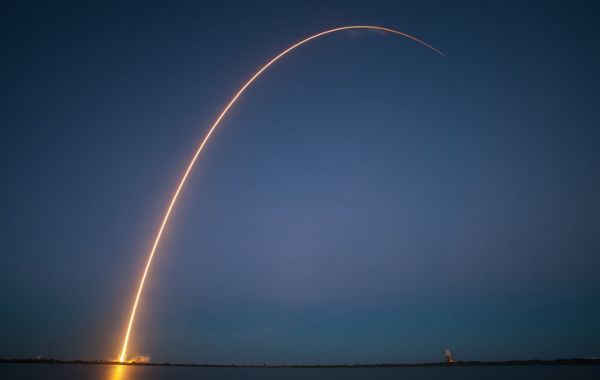 (YAHOO) – An ally of President Vladimir Putin warned NATO on Thursday that a defeat of Russia in Ukraine could trigger a nuclear war, while the head of the Russian Orthodox Church said the world would end if the West tried to destroy Russia.

Such apocalyptic rhetoric is intended to deter the U.S.-led NATO military alliance from getting even more involved in the war, on the eve of a meeting of Ukraine's allies to discuss sending Kyiv more weapons.

But the explicit recognition that Russia might lose on the battlefield marked a rare moment of public doubt from a prominent member of Putin's inner circle.