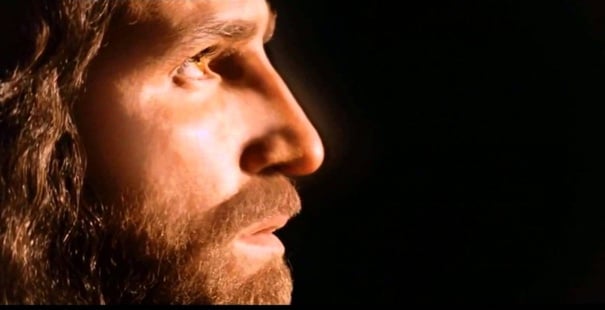 (CBN NEWS) -- Actor, director, producer Mel Gibson will begin production on the sequel of his mega-hit film, The Passion of the Christ, this spring, according to a new report.

Veteran film journalist Jordan Ruimy shared Wednesday that Gibson will begin filming The Passion of the Christ: Resurrection in the next few months.

"Gibson has been hard at work on the screenplay with Braveheart screenwriter Randall Wallace. There have already been six drafts. 'Resurrection' would focus on the twenty-four hours encompassing Jesus' passion and the events that occurred three days between his crucifixion and resurrection," Ruimy explained.