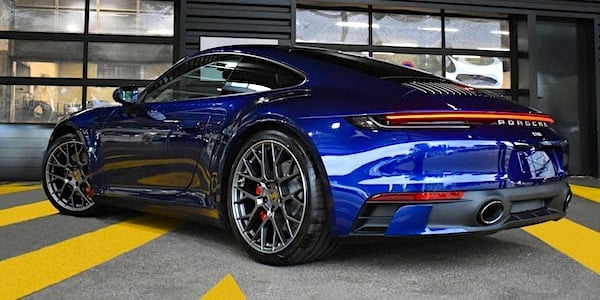 In Georgia, extravagant compensation packages have led to multiple county school superintendents out earning some of the state’s most senior officials, including the governor.

Compared to some regional school superintendents, though, these statewide officials are paid little. Even federal officials like U.S. senators, who earn a salary of $174,000 per year, only earn a fraction of these superintendents’ salaries.

Calvin Watts, superintendent for Gwinnett County Public Schools in a suburb of Atlanta, earns a base salary of $380,972 with total compensation of $413,372 with transportation and expense allowances.

Despite being superintendent of the largest school district in Georgia, his pay isn’t the highest among his colleagues.

While this is just a small sampling from many Georgia school districts, it’s clear most districts are willing to pay a premium for a superintendent. Despite the extravagant compensation packages, Georgia still ranks 26th in the country in state education systems in the U.S.

Public servants like public school superintendents shouldn’t be getting rich on the backs of taxpayers. Yet taxpayers in Georgia are funding lavish administrator salaries.