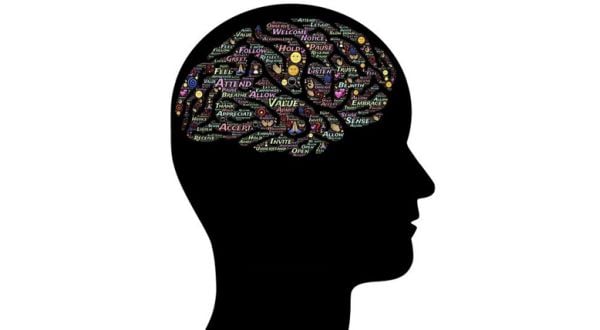 Jordan Peterson is a psychologist and social media star in Canada.

Further, he's opinionated and does not hesitate to express himself on social media.

For which, a Bob Hoge column at RedState.com explains, he's been ordered into "mandatory social-media communication retraining."

BREAKING: the Ontario College of Psychologists @CPOntario has demanded that I submit myself to mandatory social-media communication retraining with their experts for, among other crimes, retweeting @PierrePoilievre and criticizing @JustinTrudeau and his political allies.

Hoge explains that the College of Psychologists of Ontario "is the body that oversees and sets the standards for the profession of psychology in Ontario and could suspend Peterson's clinical license."

Peterson explained, online, that he's been accused of "harming people (although none of the complainants involved in the current action were clients of mone [sic], past or present, or en [sic] were even acquainted with any of my clients."

"About a dozen people from all over the world submitted complaints about my public statements on Twitter and [podcaster Joe] Rogan over a four year period (out of the 15 million who follow me on social media) claiming that I had 'harmed' people (not them) with my views."

Elon Musk, who recently restored Peterson to his Twitter platform, responded simply with "!!."

Hoge explained, "Think this Soviet-style thought policing couldn’t happen here in the good old US of A? Think again. California recently signed into law the anti-free-speech, anti-first-amendment law AB 2098, which allows the state medical board to revoke the licenses of those who spread 'misinformation.' The totalitarian measure seems explicitly written to invite abuse; it doesn’t take long to realize that Governor Gavin Newsom or one of his functionaries could label any thought they don’t like as 'misinformation,' and promptly ruin the career of the person who dared stray from state orthodoxy."

The Daily Mail pointed out Peterson had slammed Canadian lawmakers for banning discrimination on "gender" because it would threaten free speech, said "most people" have "privilege," said men should "grow up," and called a plus-size Sports Illustrated Swimsuit cover model "not beautiful."

Hoge said, "Notice that none of Peterson’s pronouncements promote violence, or incite anyone to take harmful action against anyone else. These are just his opinions, and we used to live in a world where we were allowed to air those."

The report said Peterson has filed a Notice of Application for Judicial Review, a part of an appeal process, with the Ontario Divisional Court.

Some of his opinions: