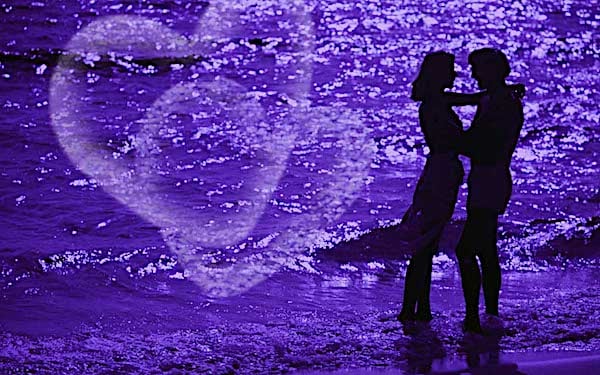 (YNET NEWS) -- An Israeli couple was recently filmed having sex at the doorstep of Tel Aviv's Great Synagogue, in a video that has since gone viral on social media.

A complaint was filed on Sunday with the police by the synagogue officials, and the identity of the couple remains unknown.

The head of the synagogue, Shlomo Pivko, said the video was shocking. "We are in total shock about the entire thing. I cannot believe what is shown. I hope they were unaware that this was a synagogue. Perhaps they were tourists," he said.

WND News Services
These reports are produced by another news agency, and the editors of WND believe you'll find it of interest.
How unions funded by forcing workers to pay up leaves them 'worse off'
Reparations to blacks would open 'a Pandora's Box' of demands
Bill considered to require fathers to pay half of pregnancy costs
Border town's only hospital on brink of collapse caring for migrants
Bill would make another state a 'trans refuge' for kids
See more...