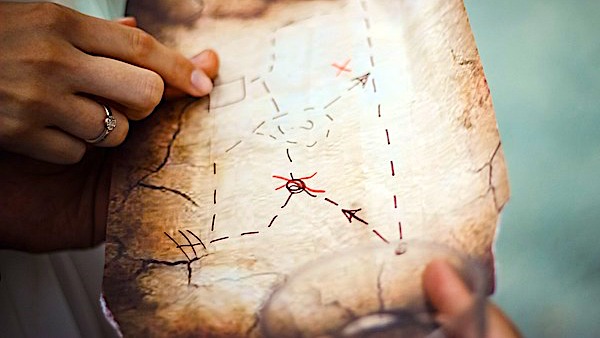 (LOS ANGELES TIMES) -- A hand-drawn map with a red "X" purportedly showing the location of a buried stash of precious jewelry looted by the Nazis from a blown-up bank vault has sparked a modern-day treasure hunt in a tiny Dutch village more than three-quarters of a century later.

Wielding metal detectors, shovels and copies of the map on cellphones, prospectors have descended on Ommeren — population 715 — about 50 miles southeast of Amsterdam to try to dig up a potential World War II trove based on the drawing first published Jan. 3.

“Yes, it is of course spectacular news that has enthralled the whole village," local resident Marco Roodveldt said. “But not only our village — also people who do not come from here.”