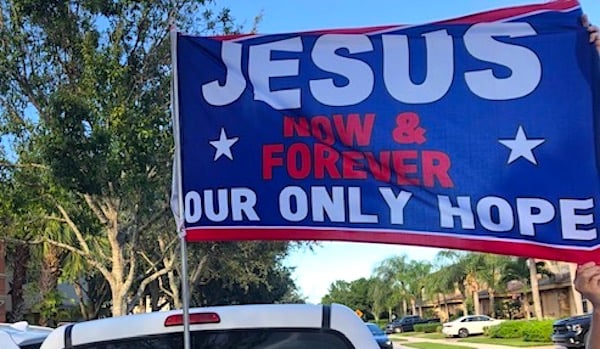 (ISRAEL365 NEWS) -- A recent report ranking countries oppressing Christians gave North Korea the worst score ever recorded. In addition, every country in the Middle East is listed as persecuting Christians, except for Israel.

Open Doors, a non-denominational mission supporting persecuted Christians around the world, published its annual World Watch List of the 50 worst countries ranked by the severity of persecution faced by active Christians. At the top of the list was North Korea with a persecution score of 98/100, the “highest a country has ever received in World Watch List research.”

Estimates of the number of Christians living in North Korea range from 13,000 to 400,000. It is difficult to determine as the current regime classifies religious activities as political crimes.