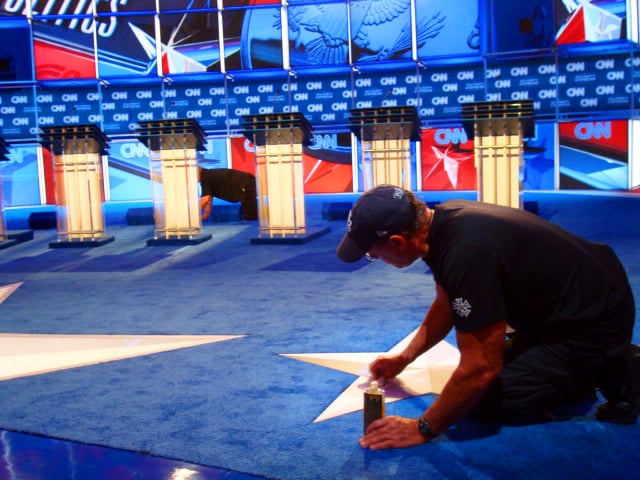 And now the subject is going to be climate change.

And so did the reaction.

"And some people say there is no Hell," exclaimed Twitter user Daniel Schneider.

"This is what I imagine orientation day in Hell is like," said Inez Stepman.

"I would chew my leg off to escape," said Ian MacNeal.

And Harold Stickeehans said, "Too bad. I would have watched, but I'll be busy rubbing sand into my eyes that night."

Twitter news social media aggregator Twitchy said of the Sept. 4 plan: "It's bad enough that the American public has been subjected to the seemingly endless parade of Democratic presidential candidates trying to outcrazy each other at the debates. But now we have to deal with this, too?"