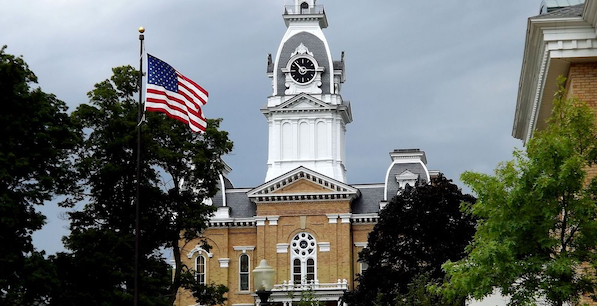 Taking aim at "widespread abuses of individual and academic freedom made in the name of science," one of the few American colleges with a distinctly conservative political bent is launching a new branch in the nation's capital called the Academy for Science and Freedom.

Hillsdale College said in a statement that the academy will "educate the American people about the free exchange of scientific ideas and the proper relationship between freedom and science in the pursuit of truth."

Founded in 1844, Hillsdale – in rural Hillsdale, Michigan – is among only a handful of institutions of higher learning that refuse to take any federal or state taxpayer funds, even indirectly in the form of student grants or loans.

The new academy will feature the work of three scientists who have become known during the pandemic for charging that science has been compromised by politics. 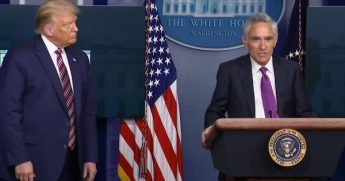 Drs. Scott W. Atlas of Stanford University's Hoover Institution, Jay Bhattacharya of Stanford and Martin Kulldorff of Harvard and the Brownstone Institute will serve as fellows of the Hillsdale academy.

Atlas, who served as a coronavirus adviser to President Trump, said in a statement issued by Hillsdale that the pandemic "exposed grave problems with the essential functioning of science, research and debate."

"Instead of open and free discourse to seek the scientific truths underlying urgently needed solutions, we have seen silencing, censoring, and intimidation of those whose interpretations differed from the desired narrative," he said.

Atlas said the "dangerous trend interferes with our ability to address future crises and threatens the very principles of freedom and order essential to democracy."

"Our work in the Academy for Science and Freedom will expose these problems and explore solutions fundamental to the scientific process, principles that all free societies depend on." 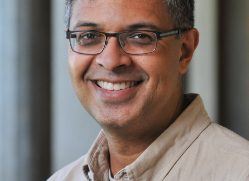 Bhattacharya argued that science "depends on the freedom of scientists to challenge established dogma with arguments and data."

"It cannot function when a small cartel of government scientists, who control a lion's share of financial support for scientific activity even by private actors, can dictate scientific conclusions at odds with the facts as has happened during the pandemic," he said.

Kulldorff called the response to the pandemic the "worst public health fiasco in history."

"With silencing and censoring of scientists – on for example lockdown harms and natural immunity – we will see the end of 400 years of enlightenment," he said.

Hillsdale President Larry Arnn said the three scholars "are held in great esteem both for their expertise and their level-headedness in the midst of the pandemic." 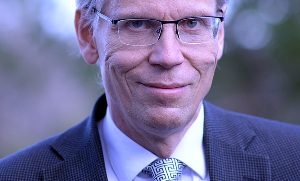 "What we saw during the COVID-19 pandemic was a silencing of scientific inquiry in favor of policies absolutely hostile to freedom," he said. "Liberty is the common good that defines a free society. Policy and science should seek to preserve it whenever possible."

Among the academy's activities will be scientific workshops and conferences, public panels and testimony, and academic and popular publications.

Hillsdale said the academy also will "encourage strategic alliances with academic institutions and other organizations that similarly are concerned about the proper relationship between freedom and science."