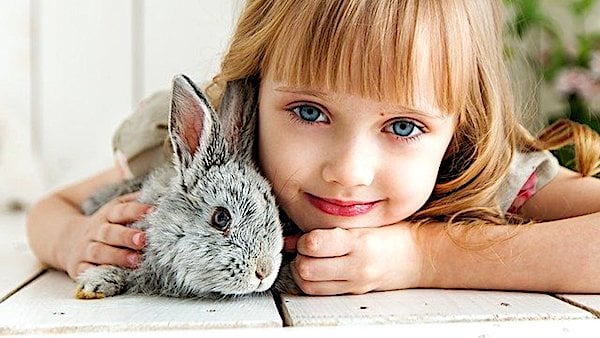 Planned Parenthood will not continue with plans to open a new facility on Mooney Boulevard in Visalia, California, after pro-lifers in the city successfully lobbied against its proposed location.

The Sun-Gazette reports that the Visalia City Council’s March 7 agenda reflected that The Orosco Group, the applicant petitioning for the Planned Parenthood location, had withdrawn its request.

“We understand that the potential for disruption to day-to-day commerce on Mooney Boulevard associated with the controversy differentiated that location from other potential locations as one that came with a greater cost to the city than other possible solutions,” Patrick Orosco told The Sun-Gazette. “After taking a step back to consider how much we have benefitted from the City’s careful stewardship of Mooney Boulevard as the epicenter of Tulare County commerce, we decided to help restore decorum vs. press the issue further.”

“We were forced to give up our sale option due to strong objection from the community,” Lauren Babb, Planned Parenthood’s vice president of public affairs, confirmed to the Visalia Times-Delta.

Plans for the facility were brought to light in December when a local real estate developer complained to the city council after realizing that the proposed “medical clinic” moving next door to his property was actually a Planned Parenthood. “Our concern is that the typical demonstrations which occur outside of Planned Parenthood will also be significantly harmful to both Marshalls and Bed Bath & Beyond as well as to the current and future businesses located at the Sequoia Mall,” wrote Dave Paynter.

Paynter’s complaint alerted other residents to the proposed location, and the issue quickly became a contentious matter within the city. At a public hearing to discuss the matter, pro-life groups like Tulare-Kings Right to Life lobbied for its members to oppose the location.

“Our love for our neighbors is why we so strongly oppose efforts to perform abortions here in Visalia, ” wrote Patricia June Boon, a leader of Tulare-Kings Right to Life, in a recent op-ed.

This disruption to Planned Parenthood’s new location is proof that pro-lifers can make a difference, even in largely pro-abortion states like California. The fight for life isn’t just one that plays out on the national level — it’s also vital to stand for the preborn and vulnerable within our local communities, because speaking up can make a difference.