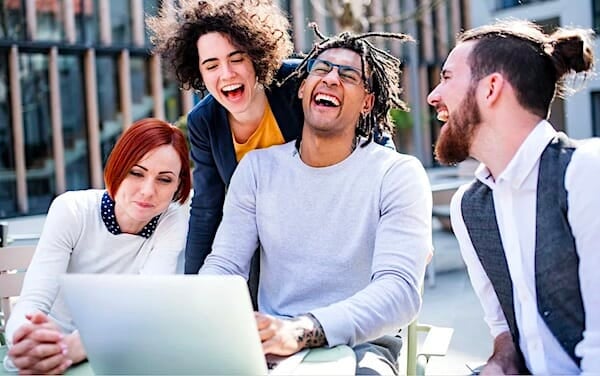 A Christian college, the Methodist Emory University in Atlanta, has announced a plan that gives students a choice as to the pronouns by which they are identified in school records.

The Methodist church in America is one of the traditional denominations that have come under the influence of various secular social agendas, including the LGBT agenda, and just days ago, more than 100 Florida churches filed a lawsuit to leave the United Methodist Church conference.

That follows numerous cases of individual churches fleeing the liberal agenda of the association's leadership.

Now Campus Reform is reporting that Emory officials have established a process for students to choose whether they want to be known as "He/Him/His, She/Her/Hers, They/Them/Theirs, Xie/Hir/Hirs and Ze/Zir/Zirs."

Students will claim their preferred pronouns through the school's online system for making payments and registering for classes.

The school promises that after a student makes a choice, those pronouns will be used on class rosters and elsewhere.

Are colleges like this one that call themselves Christian actually following the teachings of Jesus?
1% (3 Votes)
99% (202 Votes)

It cited New York University as an example of schools setting up similar provisions to accommodate those social agendas.

And, "In September 2021, the University of North Dakota proposed changing its housing policy to allow students to live in dorms that matched their gender identity."

Danielle M. Bruce-Steele, of the school's office for "LGBT Life" told the Emory News Center that transition "will push the university forward to even greater inclusion of our LGBTQ community members."

"This change was really driven by Emory students and their desire to help us be a better community," said Acampora, "A large group of people at Emory — including staff, administrators, faculty, and students — worked to shape the policy change and enable the systems to support its implementation."

The school's online system notes that if a student's chosen pronouns are missing from the school list, there's a choice for "Pronouns not listed" to let them enter their own.