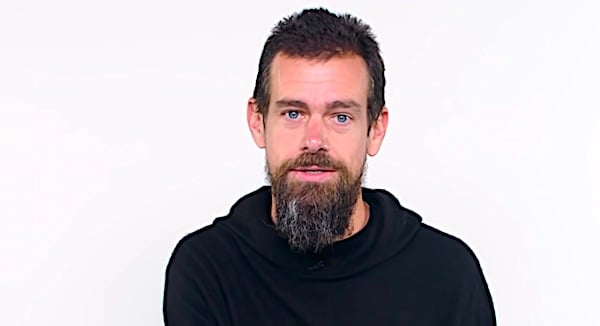 After permanently banning President Trump and other prominent conservatives last Friday, Twitter condemned the blocking of social media and messaging apps by Uganda during the African nation's election, prompting many Twitter users to point out the irony.

"Ahead of the Ugandan election, we're hearing reports that Internet service providers are being ordered to block social media and messaging apps," said a tweet from the account of Twitter's Global Policy Team.

"We strongly condemn internet shutdowns – they are hugely harmful, violate basic human rights and the principles of the #OpenInternet," Twitter said.

Twitter acknowleged that earlier this week, "in close coordination with our peers," the social media giant "suspended a number of accounts targeting the election in Uganda."

"If we can attribute any of this activity to state-backed actors, we will disclose to our archive of information operations," Twitter said.

Allum Bokhari, a fellow at the Claremont Institue, said the "backstory is that Twitter and other tech giants tried to interfere in the Ugandan election by mass-banning certain accounts."

"So Uganda took the entirely appropriate step of leveling the playing field by banning Twitter altogether," he wrote.

Mollie Hemingway, senior editor of The Federalist, recalled that Twitter "banned the sharing of accurate journalism that was negative for your preferred candidate during the 2020 election, an egregious and dangerous tampering with freedom of expression and the public conversation in the midst of an important democratic process."

Her reference was to Twitter's censorship in October of the New York Post stories that reported a laptop abandoned at a repair shop by Hunter Biden contained emails and messages contradicting Joe Biden's claim that he knew nothing of his son's business deals in countries where the then-vice president had U.S. policy authority.

The stories documenting Biden family influence peddling -- including a deal with a Chinese energy company tied to the Communist Party -- were consistent with reporting over the past three years by investigative journalist Peter Schweizer.

Further, the FBI has confirmed it has the laptop, numerous people copied in emails have confirmed their authenticity, and a cybersecurity expert conducted a forensic analysis of the metadata finding the emails are genuine. Further, Joe Biden and his campaign have not denied the authenticy of the messages, instead dismissing the evidence as a "smear."

Among those who have confirmed the emails are former Hunter Biden business partner Tony Bobulinski, who turned over evidence to the FBI backing his claim that he was vetted by Joe Biden himself to help the family set up the deal with the Chinese energy company.

In December, Hunter Biden issued a statement through his father's presidential transition team confirming the Department of Justice is investigating his taxes.

You banned the sharing of accurate journalism that was negative for your preferred candidate during the 2020 election, an egregious and dangerous tampering with freedom of expression and the public conversation in the midst of an important democratic process. https://t.co/XK0KpztFxp

The backstory is that Twitter and other tech giants tried to interfere in the Ugandan election by mass-banning certain accounts.

So Uganda took the entirely appropriate step of leveling the playing field by banning Twitter altogether. The U.S. should have done the same in 2020. https://t.co/RnFj9o3rQC