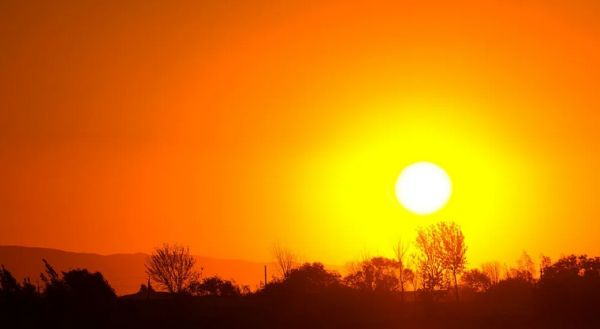 At least 46 people were found dead in an 18-wheeler Monday in San Antonio, Texas, according to multiple reports.

The individuals are believed to be migrants, according to the Texas Tribune, which cited federal, state and local authorities. Cartels and criminal smuggling groups have used large trucks and trailers through the area to attempt to traffic illegal aliens.

There were 16 others transported to the hospital, according to KSAT12. The investigation has been turned over to federal authorities, the outlet reported.

BREAKING- We have several crews on scene where at least 20 people are reported dead inside a tractor trailer at Quintana Road & Cassin Road #KSATnews@LeighWaldman @ksatpattysantos https://t.co/nLbZhH1xaZ pic.twitter.com/xqC7mREmgh

“Faithful of the archdiocese of San Antonio, we are still holding in prayers our people in Uvalde; now, we are told that over 40 migrant people, our people, have died here in San Antonio,” the San Antonio Archbishop wrote on Twitter Monday.

Faithful of the Archdiocese of San Antonio, we are still holding in prayers our people in Uvalde; now, we are told that over 40 migrant people, our people, have died here in San Antonio. There are about 15 survivors been sent to hospitals. Let’s be in one in solidarity, O God!

In November 2021, a man was sentenced to nearly two and a half years in prison for smuggling illegal aliens from Laredo, Texas, in a tanker truck to San Antonio.

The San Antonio Police Department declined to respond to The Daily Caller News Foundation’s request for comment, saying a news conference is forthcoming.