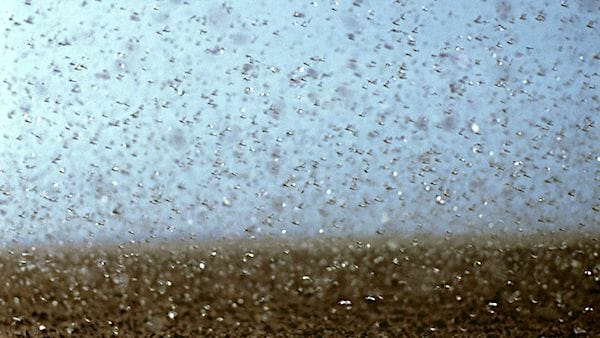 Billions of locusts, in swarms the size of cities, are eating "everything in sight" in East Africa, and experts fear the plague could get "500 times" worse.

The ZeroHedge blog reported "ravenous locust swarms that are 'the size of cities' are consuming crops at a staggering pace, and this could potentially cause famine on the African continent that is unlike anything we have ever seen before."

Al Jazeera previously reported locusts "dense clouds of the ravenous insects, each of which consumes its own weight in food every day" that have spread from Ethiopia and Somalia into Kenya.

"The U.N.'s Food and Agriculture Organization estimated one swarm in Kenya at around 2,400 square kilometers (about 930 square miles) – an area almost the size of Moscow – meaning it could contain up to 200 billion locusts," the report said.

It's being described as the biggest locust invasion in Ethiopia and Somalia in 25 years.

"Even cows are wondering what is happening," Ndunda Makanga of Kenya said in the Al Jazeera report. "Corn, sorghum, cowpeas, they have eaten everything." 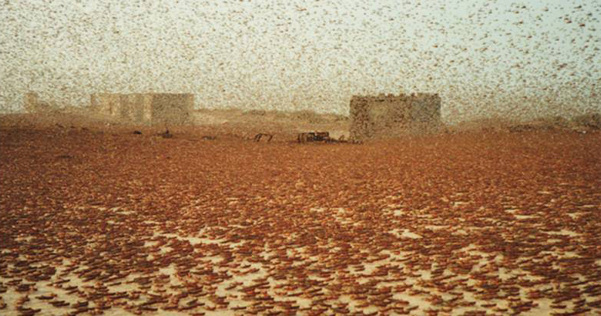 "If unchecked, locust numbers could increase 500 times by June, spreading to Uganda and South Sudan, becoming a plague that will devastate crops and pasture in a region which is already one of the poorest and most vulnerable in the world," the report said.

The plague followed a drought in 2019 that later turned into "one of the wettest rainy seasons in four decades." Floods killed hundreds.

"We must act immediately and at scale to combat and contain this invasion. As the rains start in March there will be a new wave of locust breeding. Now is, therefore, the best time to control the swarms and safeguard people’s livelihoods and food security, and avert further worsening of the food crisis," David Phiri, FAO subregional coordinator for Eastern Africa, said in the report.

The Economic Collapse blog said, "It would be hard to overstate what this is going to mean for the region." 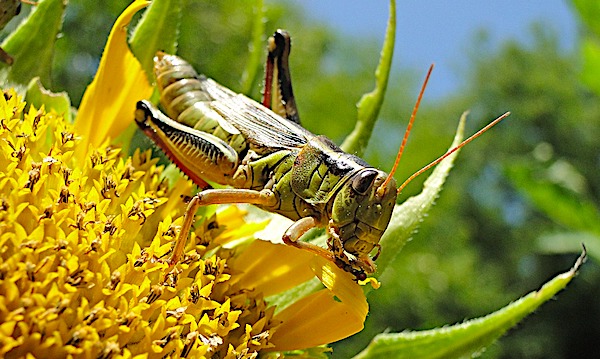 "We have seen starvation in Africa before. In fact, there was a time when our airwaves were filled with images of starving African children," the report said. "But if this plague continues to get even worse, the stage is being set for a famine that is far greater than anything that any of us have ever witnessed."

The blog reported Save the Children's regional director for East and Southern Africa, Ian Vale, said in a statement that his staff in Kenya is battling swarms so thick they can barely see through them.

"The impact on crops and pastureland will be severe. We are very concerned that this will place vulnerable children even closer to the brink of starvation," he reported.

Aerial spraying is being done, but the African nations have only a few aircraft capable of providing that service, the reports said.